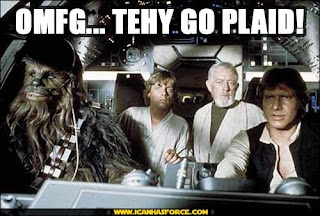 Brenda6: "The seven races cover the entire period of man's existence on the earth. We all know of dinosaurs today, but 100 years ago when Blavatsky wrote THE SECRET DOCTRINE, they were a rarity. The human kingdom began its descent into matter, so she reports, as an etheric race. The first race hovered above the earth which was then inhabited by dinosaurs. How were our physical bodies developed? "

I know this technically isn't "Science Fail"...but...yeah.
Posted by Dirty Hairy at 4:49 PM